As I reflect on my eleven years as your EPSB Trustee, I cannot state strongly enough how school systems are impacted by municipal context. As I read the proposed Ten Year Facilities Plan update 2020-2029, many interesting questions come to mind. 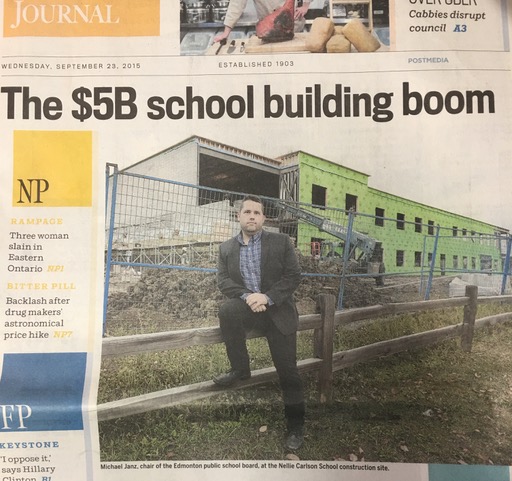 In 2015, I was EPSB Board Chair and Alberta was in a $5 billion school building boom. We opened 19 new schools, many in suburban neighborhoods outside the Henday.  Five years later with our current economic challenges, I don’t know if we will see an investment like that ever again.

Looking ahead, it makes more social, environmental, and fiscal sense to help families live closer to existing schools and playgrounds... 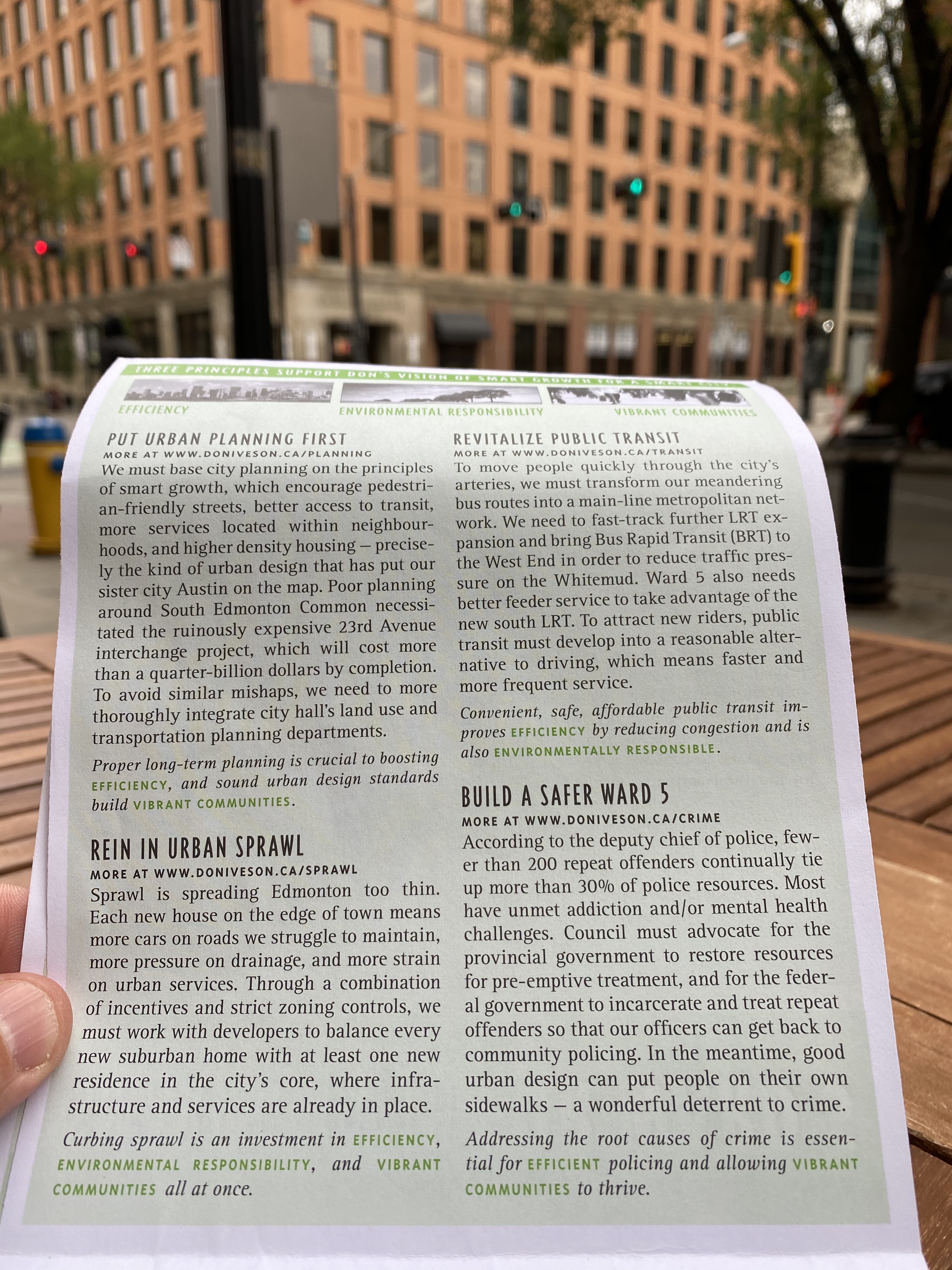 In 2007, I campaigned for Don Iveson under the banner: Smart Growth for Ward 5: We must base city planning on the principles of smart growth, which encourage pedestrian-friendly streets, better access to transit, more services located within neighbourhoods and higher density housing.” This plan feels like a continuation of that vision.

The proposed City Plan targets a balance of 50/50 infill housing with suburban development. If the infill is affordable, family-friendly, and accessible for all wages, ages, and stages, this could be a major contribution to welcoming more young families, reducing transportation costs for school boards, and keeping mature neighbourhood schools open.

In 2010, when I was first elected as trustee, I supported a two-year moratorium on school closures. We worked with partners to bring more families back into mature neighbourhoods. We identified barriers to family-friendly housing and pushed recommendations to City hall and the Legislature (which you can read here). 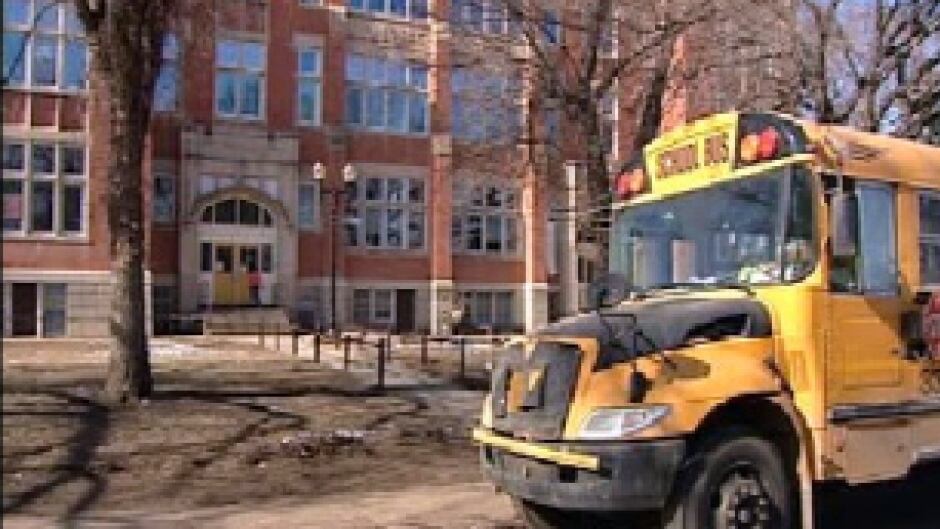 It was not that long ago that Edmonton was embroiled in a city-wide debate about school closures- an issue that consumed much of the 2010 election. (CBC April 13th, 2010): ARTES is recruiting candidates to run for school board in the fall election — people like Michael Janz."We're trying to revitalize the core of our city," said Janz. "And it's very hard to do that when you're closing schools in the core. How do you attract young families into the core?"

A decade later, many of the neighbourhoods we hoped to revitalize with new family-friendly housing received infill— but too often it was not family-friendly or affordable— the opposite of the multi-family (e.g. Brooklyn-style brownstones) we desperately needed. Down the block, many seniors still face a lack of choices for downsizing and aging in place.

Until recently, even with density, adult-only condo buildings shut out children. We need more housing choice. When my son was born in 2017, as part of the Child-Friendly Housing Coalition of Alberta we fought and won for the right to have our children live in condo buildings.

Could this lead to the integration or expansion of wrap-around services in our schools or community leagues? When I was Marketing Director of the Edmonton Federation of Community Leagues, I helped organize our “Living Local” campaign— the idea that we could do more things, more often, closer to home. Driving less. Shopping local. Walking or wheeling more. I see "living local" clearly reflected in the “15 minute districts” outlined in the plan. 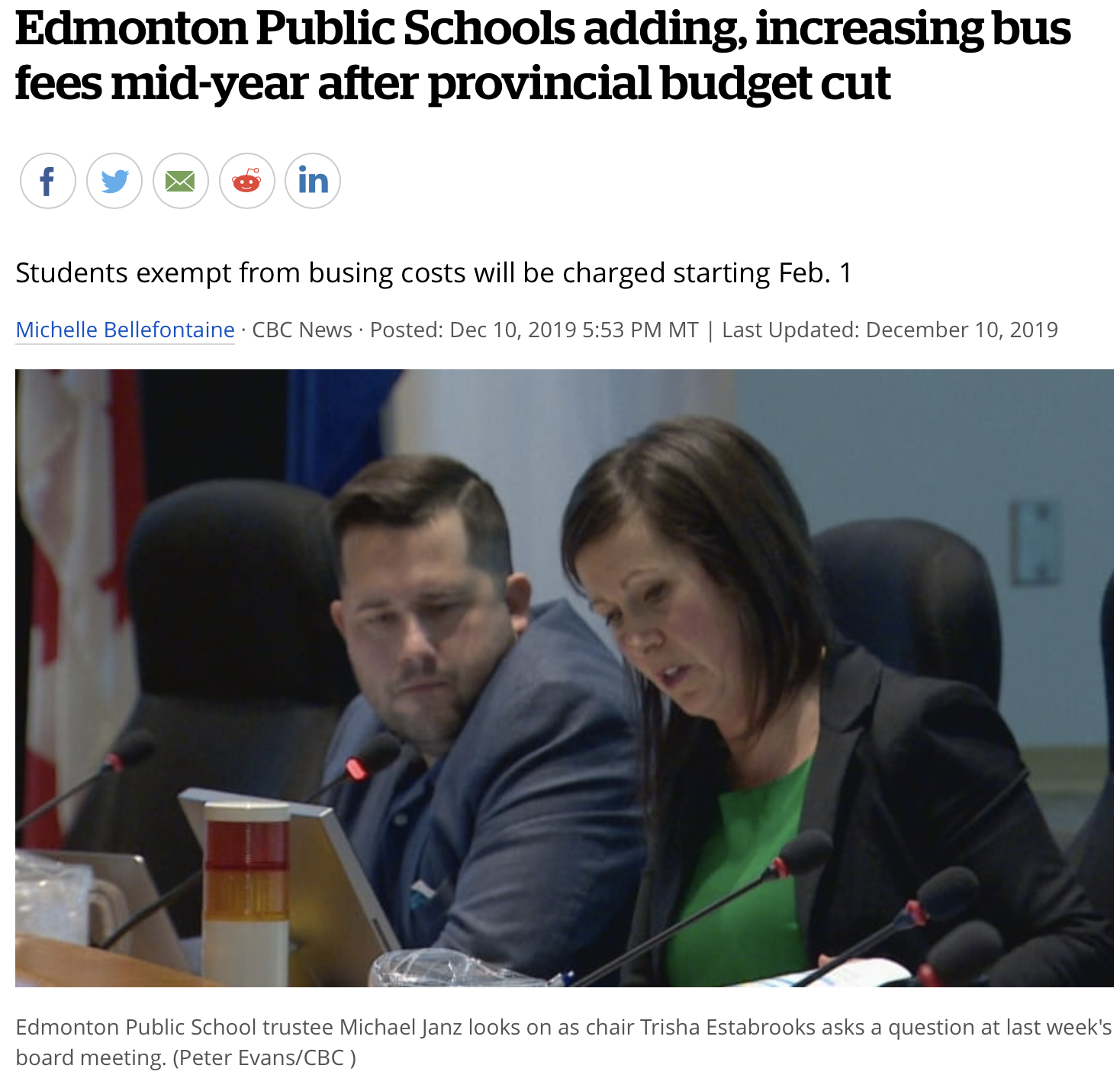 Municipal built form is a major cost driver for the City of Edmonton (more roads to fix, snow to clear, fire halls and libraries to build, recreation and of course more potholes to patch)— and the public school board — requiring new buildings and more money for school bus costs. As more children live further away from existing schools, educational dollars continue to be spent on transportation moving kids to and from school at great cost to families. (How can we help more kids bike or walk to school? Watch for the video from my previous event: michaeljanz.ca/walkorwheel) As was identified by then Councillor Iveson and others, we are trapped in a kind of growth Ponzi scheme, building neighbourhoods that fail to recover the infrastructure, maintenance, and service costs compared to rebuilding where we have the infrastructure and services.

Especially under an austerity-focused UCP government, we are not out of the woods on the school closure issue. Deferred maintenance continues to grow. With compounding budget cuts, it is harder to care for and maintain for schools, causing even more expensive issues (fix a leak now or replace a roof later).

Ultimately, any plan is only as good as its implementation. The City Plan certainly has the right language and aspirations.

These are complicated issues but if we get them right, we can keep costs down and ensure strong schools and strong communities— a necessary response to our looming climate emergency. 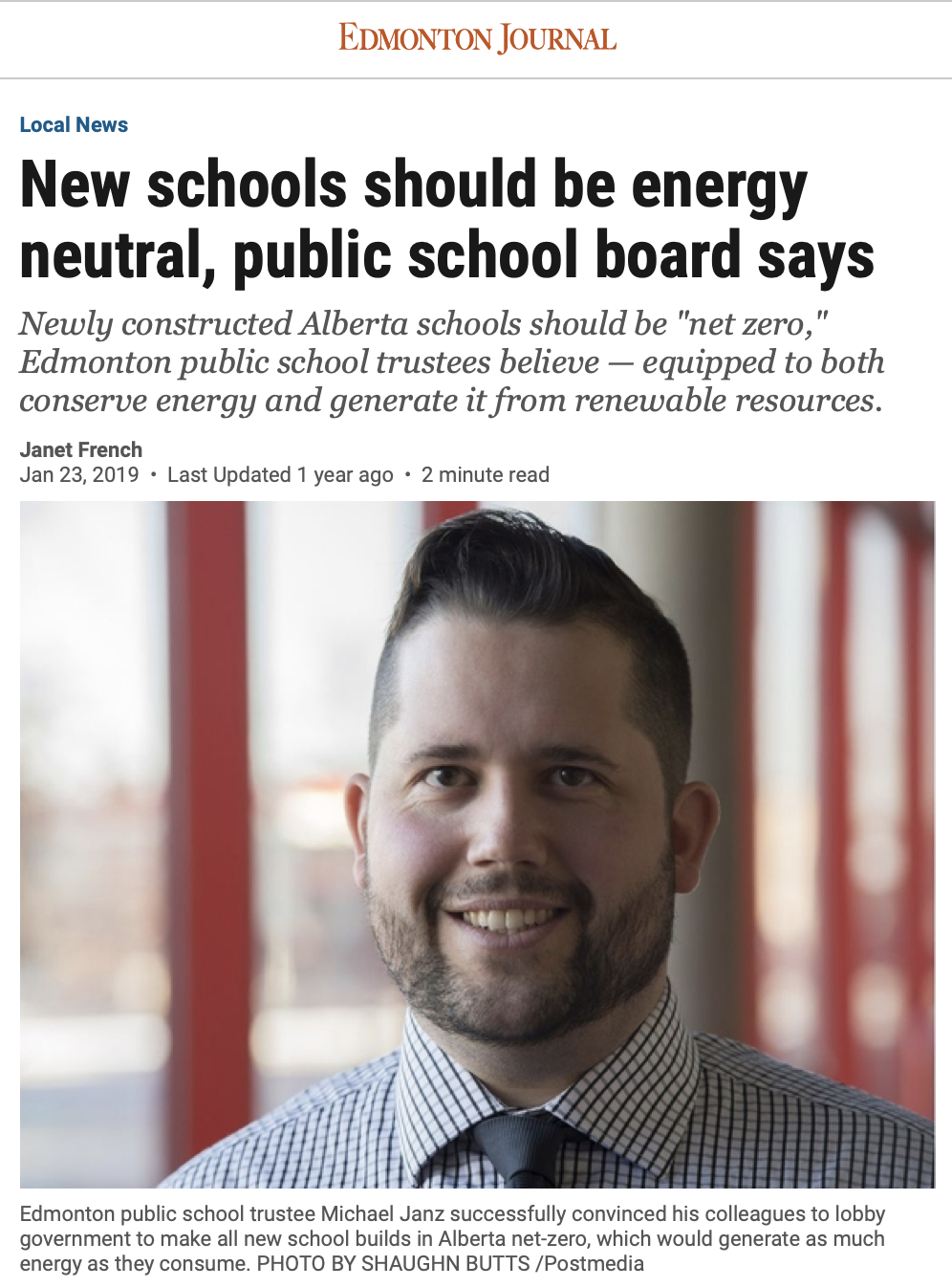 A Changing City—Policies and Demographics:

Since the adoption of the Ten-Year Facilities Plan 2020–2029, the City Plan was approved by City Council. The City Plan confirms the goal to increase the share of all development in Edmonton to be 50 per cent infill (significantly more than the goal of 25 per cent infill from the previous plan). This will influence the Division’s capital planning, as there will be a need to ensure that there are sufficient schools in mature communities available to accommodate new students that may come with the increased unit density.

The City Plan supports the concept of greater accessibility to neighbourhood services by advocating for the development of 15-minute districts throughout the city. The Division continuously strives to provide educational programming close to where students reside. The City of Edmonton must prioritize the development of affordable, multi-family housing around existing and future school sites to provide the best opportunity for the Division to provide student accessibility to educational programming within the 15-minute concept.

I would appreciate your observations.

or
Please check your e-mail for a link to activate your account.